Bologna Airport transfers or economic taxi. Using our own fleet and working with reliable partners throughout Europe, we offer our clients high quality services at the most favourable rates, that are mainly 20-30% cheaper than a taxi 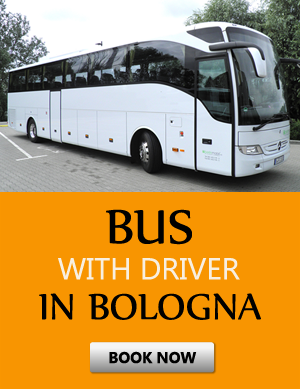 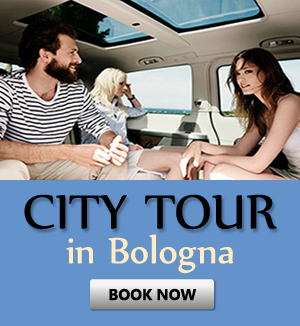 Transfer from Bologna to popular destinations

See the rates from

Transfer from Bologna to other destinations

How to get from Bologna to airport

When visiting Bologna, you can book a per-hour car rental with driver from 2 hours/day and more. Meet and Greet service, offered by our company, will significantly simplify the meeting in the airport for the newcomers. Using a "car rental with driver" service you can vesit the places of interest, famous shops or outlets to do some shopping near the city, saving your time in this way. Bologna chauffeur service offered by our company will cost you much cheaper to order a car rental with driver with us than to hire a taxi driver. To book the economy car or minivan with chauffeur or a comfortable premium class car, coach, shuttle bus up to 50 seats, please choose the button. Per hour rental in the left upper corner of the page, write in the [Departure:] field the departure point and number of hours.

Transportation and taxi in Bologna 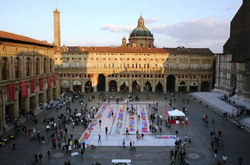 Bologna is one of the most attractive cities in the central Italy, located in the region of Emilia-Romagna. Its historic center and the streets are full of monuments, cozy restaurants and famous museums that attract tourists from all over the world. Bologna is also an important industrial center and a huge airway, roads and railway interchange. There are a lot of universities and other educational institutions in it. By using a transfer services offered by the KnopkaTransfer Company, you can easily reach the Tuscan coast, Florence city and Forte dei Marmi, or any of the coastal towns of the Adriatic Sea, such as Rimini, Riccione. You can easily book a private transfer service from Bologna airport, to book a minibus with a driver or a big 52-seater bus, by filling in the booking form on the site.

Book a personal driver from Airport to Bologna Hotel